Please enter your email address. We will email you a link to reset your password. 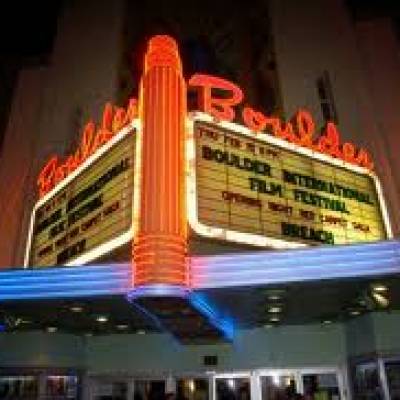 Show at 5:00PM
Share this event with friends!
Saturday, 5:00pm, First United Methodist Church Blancanieves (Snow White) Spain, Feature, 2012, 104 min On the Academy Award shortlist Winner and opening night film at the Palm Springs International Film Festival 2013 Every crisp black-and-white scene in this stunning, sumptuous, silent melodrama snaps and crackles with the new technologies used in production today, and the lush, exciting flamenco score weaves its exotic spin throughout the story. The story is Snow White, but set in the Seville of the 1920s, a girl, the daughter of a famous bullfighter, is raised by an evil stepmother. Instead of a mirror on the wall (though she has one of those), the stepmother relies on a fashion magazine to say who’s the fairest of them all. A plot to kill the girl—now grown up—fails when she is rescued by a band of travelling bullfighting dwarfs, who care for her until she’s ready for a triumphant rise to fame in the corrida (bullfight) under the stage name Blancanieves. No bulls were harmed during the making of this film. Directed by Pablo Berger Colorado Premiere
You must be signed in to add this to your order. Sign in here or create a new account.

Your cart has expired.

We're sorry, you ran out of time to place your order. Please try again later, or feel free to contact us for further help.

Want to sell your tickets? Here's how: